Aleddra LED Lighting, a technology innovator in energy-efficient lighting, has been growing its market share rapidly. The success is mainly due to its patented safety switch design for LED tubes. The design not only saves 50-70% in installation time and costs, but also provides extra protection for maintenance crews from electrical shock hazards. Aleddra’s patents on LED tubes include:

These patents cover, respectively, the use of the double safety switch, the utility switch, and the combination of both on LED tubes in order to eliminate electrical shock hazards. The end cap design of the original Aleddra LED tube with the safety switch is shown in Figure 1.

“Most end users and lighting distributors and contractors are not aware of the patent issue related to LED technology,” explains Patrick Yu, Aleddra GM. “The patent issue surrounding LED products is no different from the more publicized patent war on smart phones. Any LED product is likely to be covered by one or more patents. As a technology innovator, Aleddra takes pride in its technical accomplishments, and would like to raise public awareness of its patent rights on LED tubes. We encourage lighting distributors, contractors, and end users to double-check the source of their LED tubes, lest they find themselves unnecessarily dragged into the patent dispute of LED manufacturers.”

To assist end users, lighting distributors and contractors in avoiding these falsely labeled LED products, Aleddra is happy provide free consulting on the LED tube. For assistance, please email your inquiry to LEDTubeSafety(at)aleddra(dot)com. 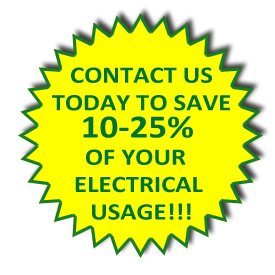